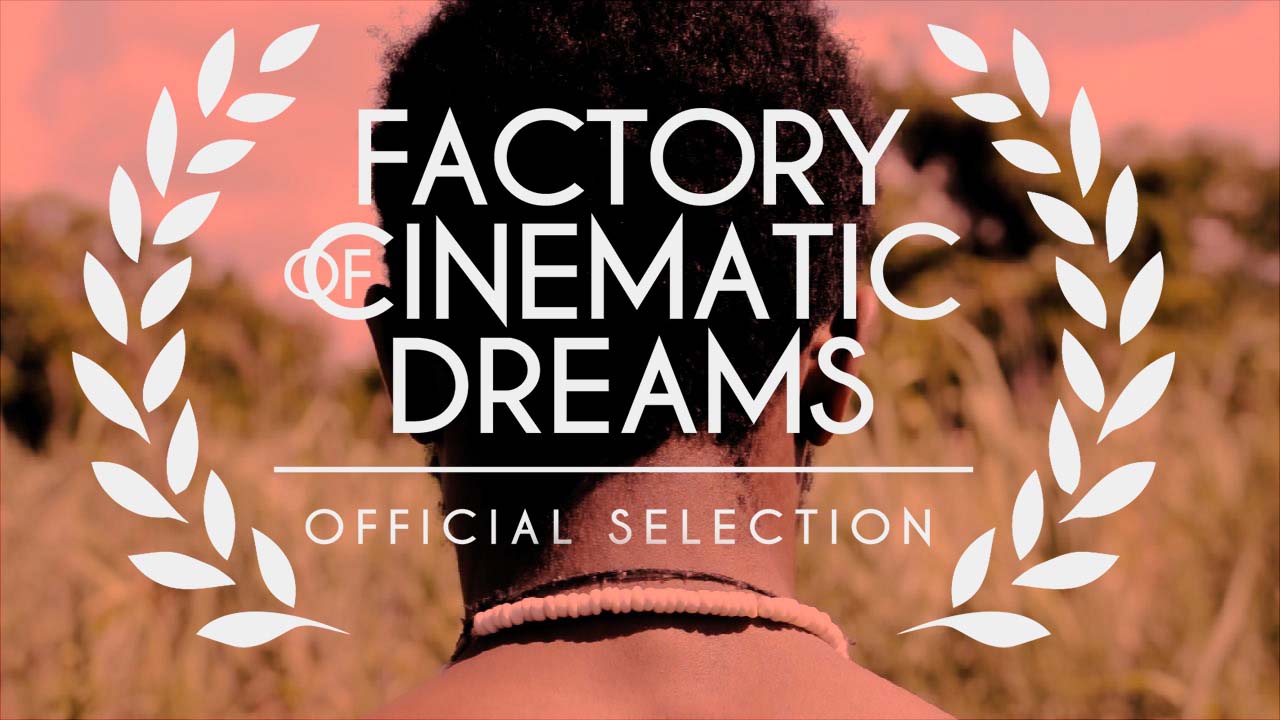 Carrera (running time 5 min.40)  is a short film directed by Chris Saint Martin and composed of footage from The Heart of an Apple (an experimental film about distance in a spiraling relationship directed by Alia Jhane.) Carrera (meaning race/to run in Spanish) explores accounts of police misconduct as well as place through an abstract lens.

Carrera debuted at the 2016 Factory of Cinematic Dreams Festival  in Bali, Indonesia and has screened worldwide at: